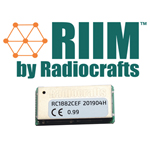 Radiocrafts has just released a new and updated version of the RIIM SDK to make it easier and quicker for customers to create a prototype network with RIIM. RIIM is an IIoT Wireless IP mesh network in a module. It was developed for the user to easily create their own industrial grade access network with direct IP connectivity, in minimal time and effort. 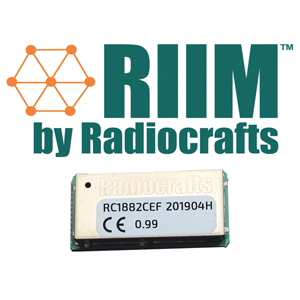 vior to the customers unique requirements.

The SDK has various new features including:

You can order a RIIM Development Kit from Digi-Key and download the SDK from the Radiocrafts website.